Why fire up a Facebook page for Skito after almost 10 years? 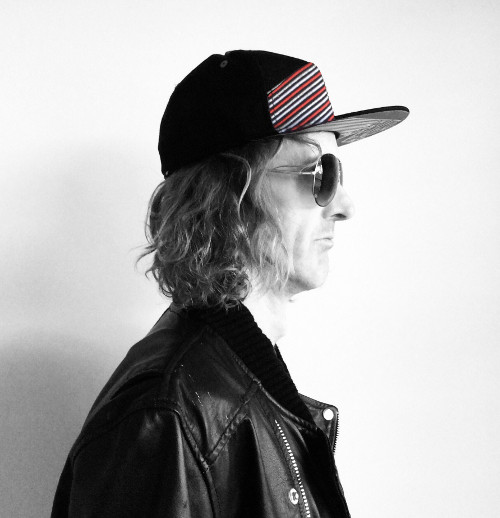 There’ll be a bunch of people out there who may dimly remember when Anton’s Antic’s shows were just crazy Anton and Stephen the story-teller. Not that just having the two characters was a problem. The shows were still great, but I always wished we had a musical component to lift up the shows, give a transition, a break and take the message home that much further.

For a couple of shows I put on some shades and a cap, maybe a jacket and started beat boxing to Bible verse in rhyme. Sometimes it worked, sometimes it fell flat. You learn quick that while all kids like beatbox, few can sustain beatboxing. You can’t do both so…People didn’t say, ‘drop that idea, it’s not working’. Instead they said…’you need your own beats’. So I went home and downloaded some free beats that I could put some simple rhyming lyrics over the top.

I think one of the earliest performances of both recorded music (not me beatboxing) and lyrics might have been at a church on the Manly corso. It was probably more clunky than I remember. But in my mind, he nailed it, there was no going back.

Prior to Skito joining the Anton’s Antics’ shows, I’d tried a couple of times on camps and conferences to use other people’s songs. I hated it. The songs were fine, but they weren’t a fit for Anton’s show and it kind of signaled that we lacked something.

What we needed was some original tunes! Skito’s character demanded original music, so we got started with the help of a friend, writing and putting together some of our own songs that would add value to the existing shows.

Well it’s been quite a few years since that performance at Manly. The first song to emerge was based on that show, ‘Is God Really There?’ The songs final form now is totally different to the original that was really nothing more than two verses sung along to a downloaded beat, but some of the words stayed, namely ‘God you really there, one of us like you and me’.

While the early songs had kids, families and performances at churches and schools in mind, I always wanted the music to be more than ‘kiddy’. In fact, what I didn’t want was ‘fruit salad, yummy, yummy’ or acoustic guitar, happy Christian praise songs. I wanted some edge.

As a full-time children’s pastor for 3 years I noticed how the boys in upper primary age (10-12 years) would disengage with the music. Why? Often it was because the music was pitched too young or feminine. It didn’t have any thump.

With Skito I was determined to offer something different that might re-engage this older, male group of kids. When I perform, the older kids often say that their favourite character or part of the show is Skito.

My aim was to create music that the whole car could happily listen to. Now, a lot of parents might want to keep their kids away from rap as long as possible, but there’s really no stopping your kids from choosing the music of their generation. I just decided to go with it, join the movement a little.

With more mature works emerging it seemed timely to start a page dedicated to Skito’s music in its own right.

We’ve been working toward an album of sorts.

But that wasn’t the only reason to start a page.

Something very recently has really got to me…or someone.

Something is about to drop…you’ve had fair warning.

and check out the videos explaining what’s going down!

Designed by Sites By Design
SEO By Managed SEO